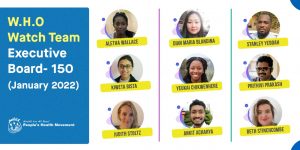 The work is supported by many resource persons of PHM and allied organisations who bring their expertise on specific issues to this forum. Compiled comments on various agenda items can be read here: Background and Commentary on Items before EB150 January 2022

In collaboration with Medicus Mundi International, PHM delivered statements of crucial importance at the meeting. See links to the statements, posters and videos below:

7 (b). Recommendations to strengthen and monitor diabetes: Statement  Poster  Video

PHM, Medicus Mundi International (MMI) and Geneva Global Health Hub (G2H2) organised an informal daily virtual civil society meeting during the 150th EB called EB Today. The space helped in sharing and coordinating during the meeting. One of the main concerns raised is the shrinking Civil Society space in WHO’s processes which would make it almost impossible for CSOs and activists to engage with WHO and Member States meaningfully. Jyotsna Singh and Gargeya Telakapalli from PHM were part of the organising team. Members of the WHO Watch team provided debrief from the previous day’s developments which was highly appreciated by everyone, especially those CSO members who were unable to follow the Assembly live.

Similar space had been organised twice earlier – first, during the World Health Assembly in May 2021 called WHA Today and second, during Special Session of WHA in November 2021 called WHA Today (SS). It has emerged as an important space for Civil Society members and activists to coordinate and share concerns regarding Global Health Governance. On request of participants of these meetings to strengthen this collaboration, another meeting has been planned for 30 March, 2022: Between WHO EB150 and WHA75 – WHA AHEAD: Intersessional check-in 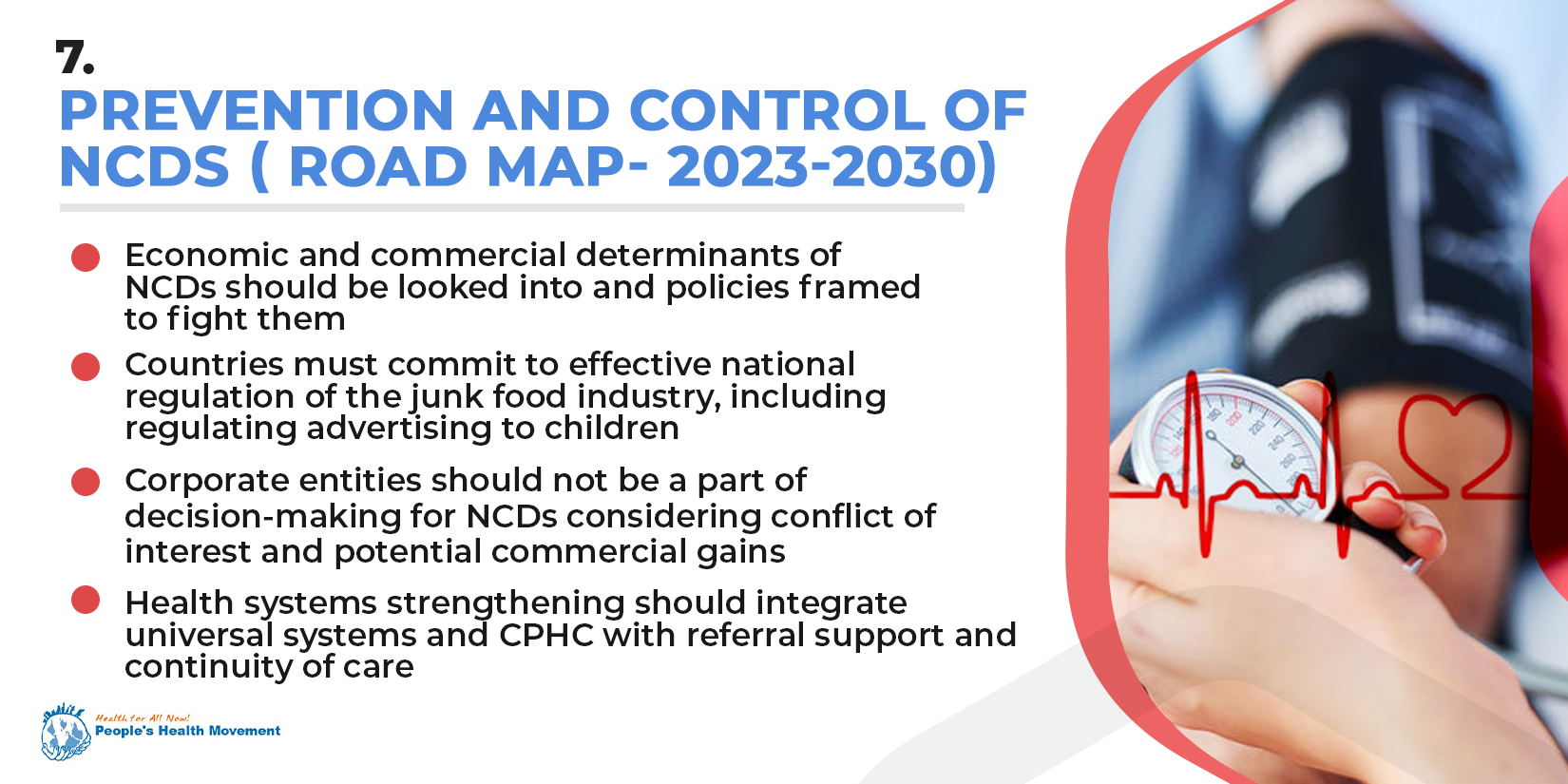 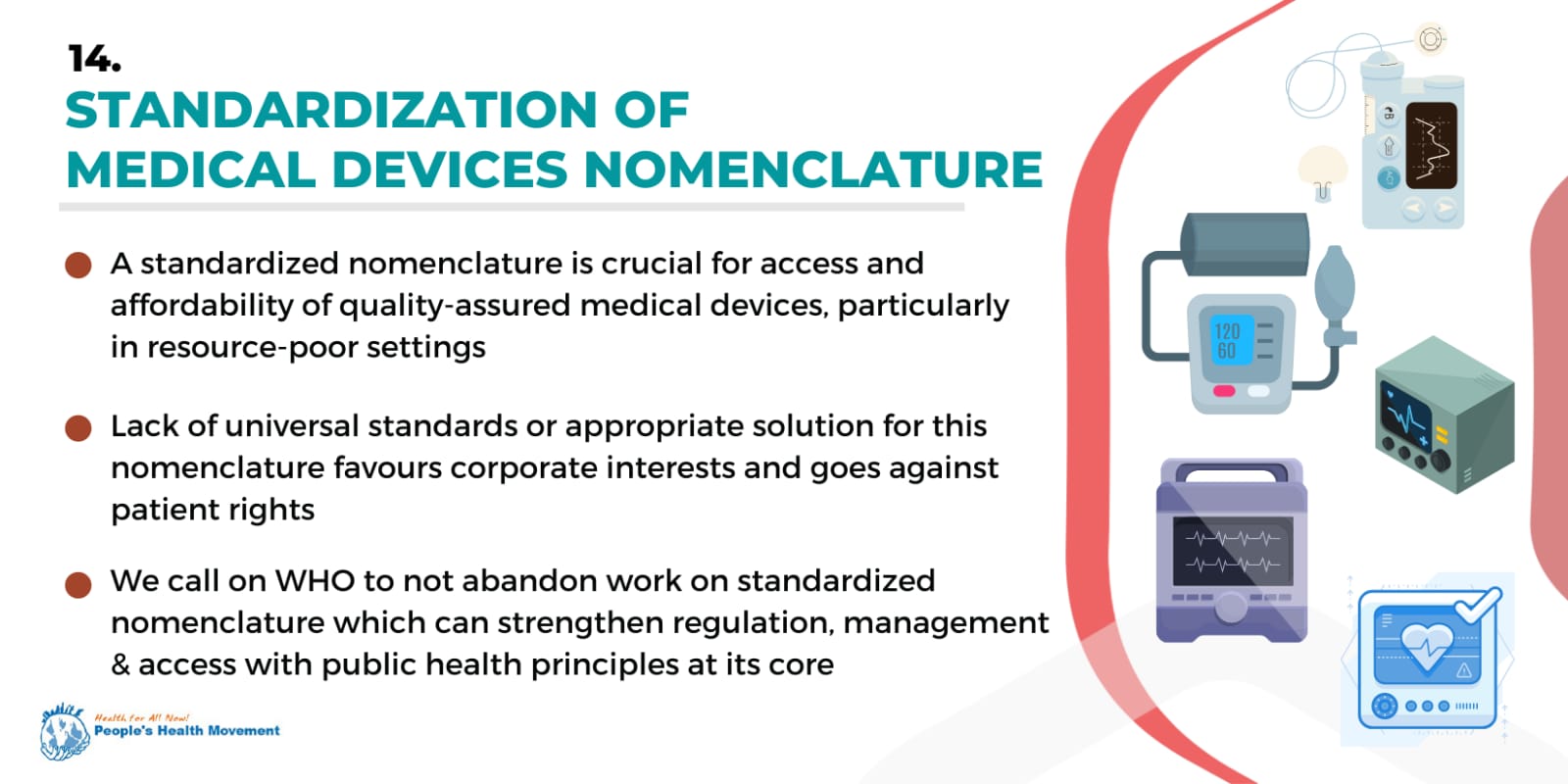 Like all gender issues, #breastfeeding is a cross cutting theme. It requires labour laws that include maternity leave, regulation of digital marketing of breast milk substitutes, screening of malnutrition in infants and breastfeeding women…. and more.#EB150 pic.twitter.com/bDQLdTOdbJ

Equitable access to influenza vaccination requires expanding public sector innovation and vaccine production capacity in the Global South. @WHO must support developing countries for the same.@DianBlandina with @mmi_updates & PHM statement at #EB150 pic.twitter.com/hqaVqoiGR9