It is with extreme sadness that we announce the passing away of our dear comrade Prof. David Sanders , a beloved colleague, friend, mentor and activist. David passed away on 30th August after a heart attack. 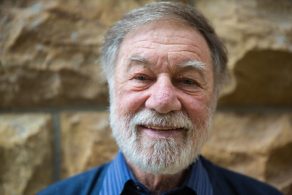 David was a founding member of PHM at its creation in 2000 in Savar, Bangladesh and has been the co-chair of PHM from past six years. A pediatrician by qualification, David was very much interested in the issues of public health. He went on to head the School of Public Health at University of Western Cape in Capetown, South Africa from its inception in 1993 till 2009. He is the author of many peer reviewed articles and three books: The Struggle for Health; Questioning the Solution; and Fatal Indifference:The G8, Africa and Global Health.